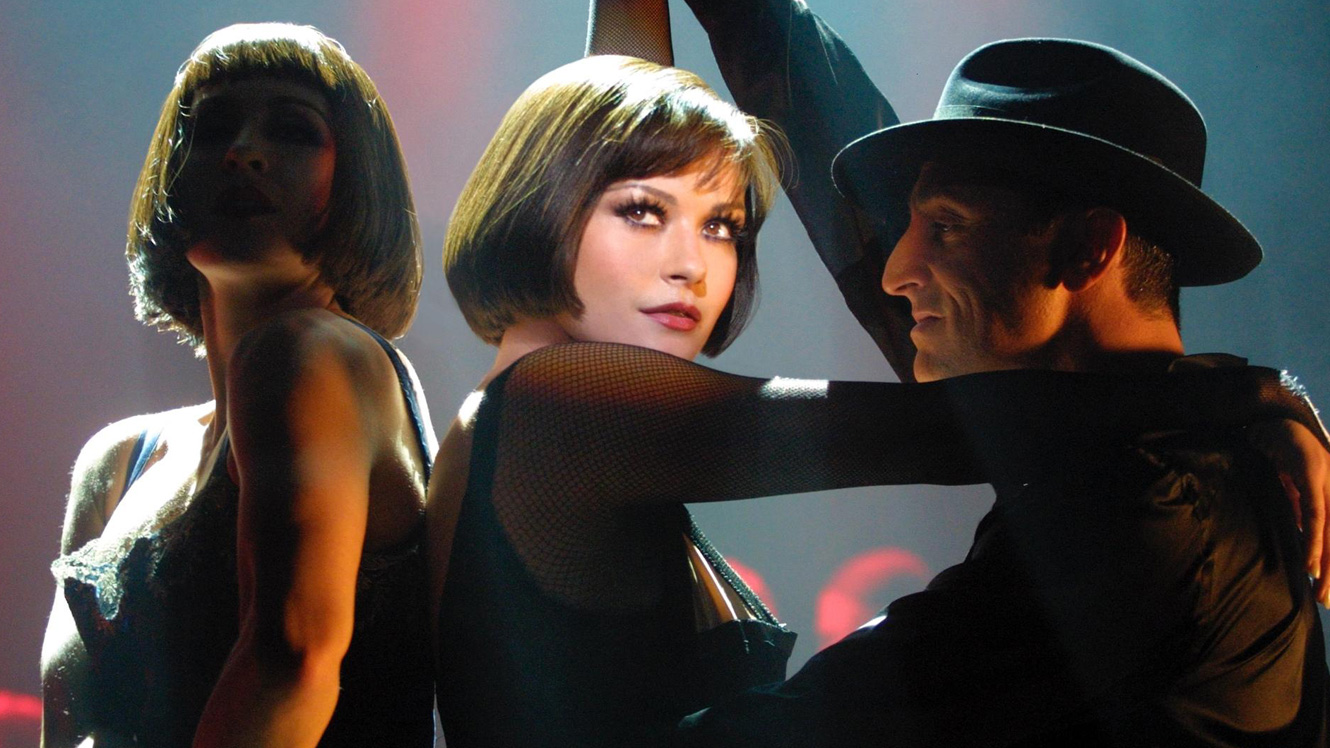 From Step Up to Black Swan, these movies have brought to us the behind the scenes views of different styles of dancing. They have inspired a generation of dancers and caught the fancies of rookies just discovering the world of dance. Because dance is not just an activity but a lifestyle. Movies around dance themes have been made for generations but there are some which have just hit the target - brought out the blood, sweat and tears behind the gorgeous forms of dance. Whereas, some of them have just inspired us to enjoy dancing to the fullest with their lightheartedness that has struck through are memories. Let’s take a look at the best movies around dance that have ever been made! 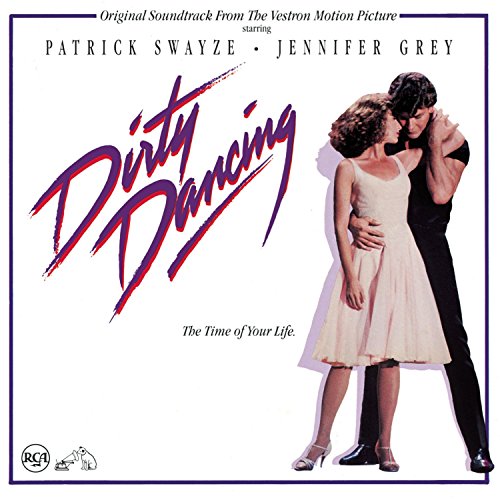 A sweet coming of age story in its heart that packed in a lot of passion for dancing. We had the time of our lives watching this one, and the movie has appealed to everyone - old and young alike for generations. And made dance icons out of Patrick Swayze and Jennifer Grey. Just the kind of pop-culture hit that stays around forever! 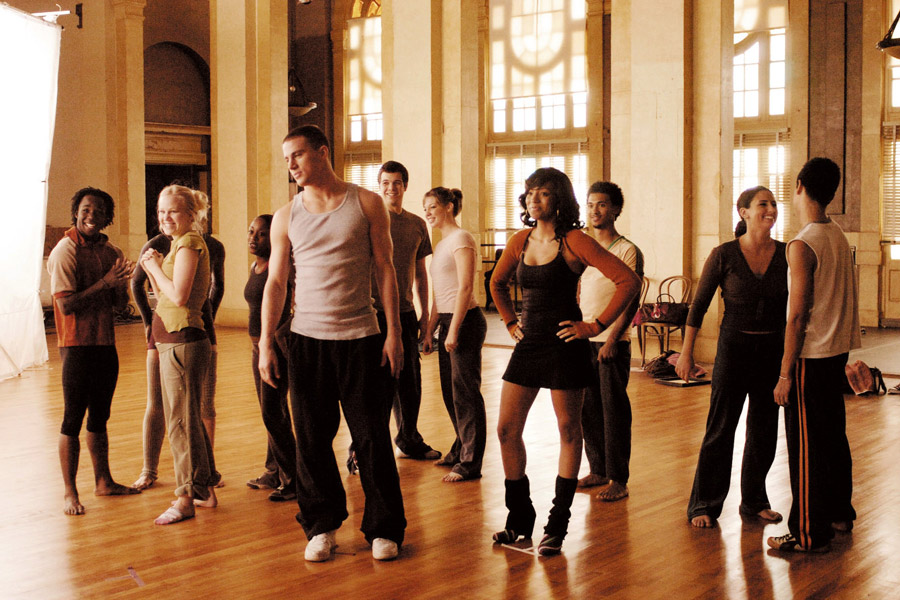 The movie kicked off a series of dance movies which are super-charged with energy, fun to watch and a lot to learn from. The franchise has been able to bring out the world of Hip-Hop dancing and the fact that true passion for dance has no substitutes. Not to mention it also brought dancers like Channing Tatum and Jenna Dewan out to the world and a warm romance to top it off with. This is why the original Step Up shall always be a favorite even though the follow up movies did a slaying job as well! 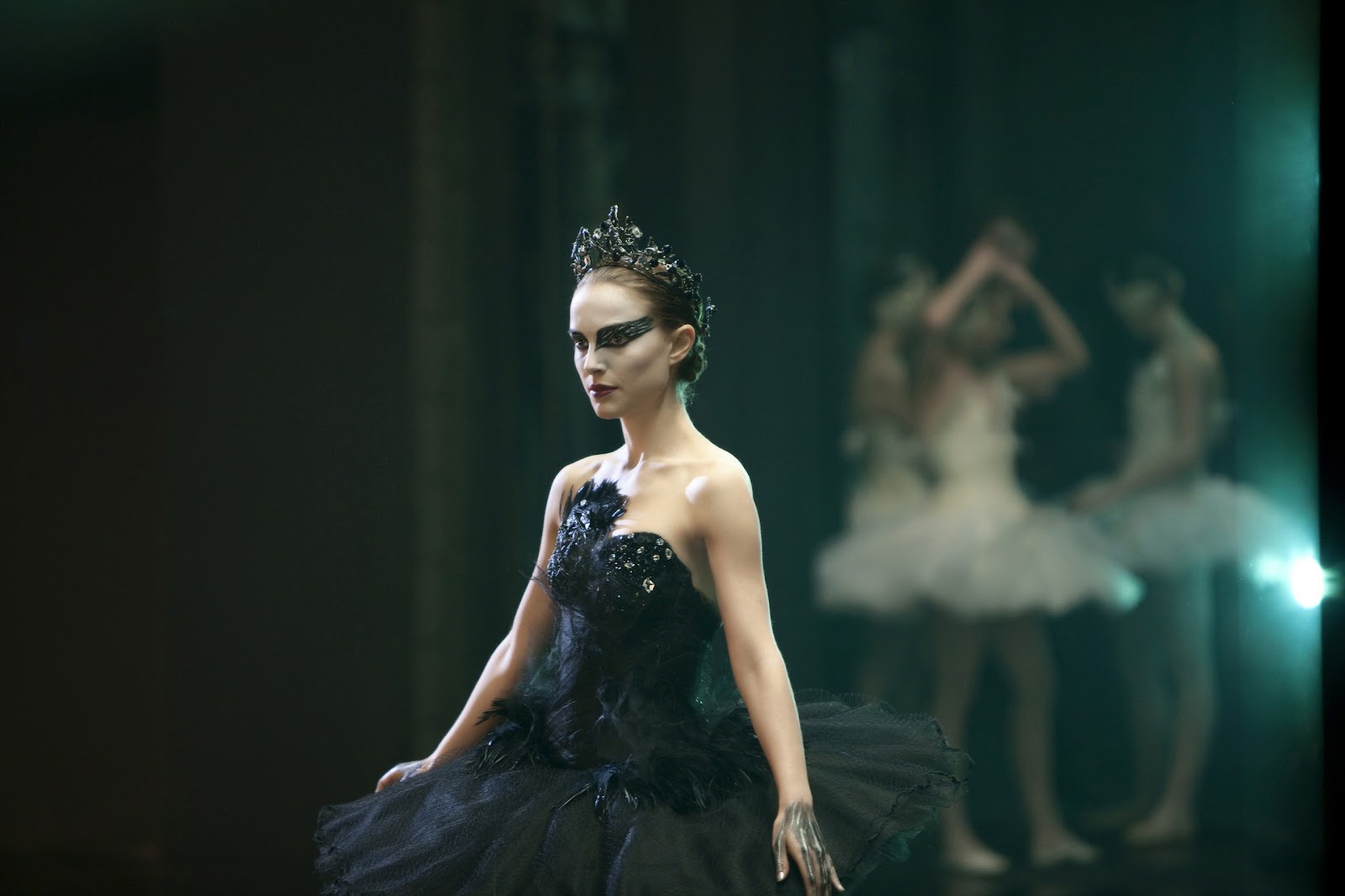 An exaggerated account of the scary cut-throat competition in the world of ballet - Black Swan made stretched all boundaries of a dance film. Sure, it is a psychological thriller but a beautiful one at that which combines horror elements with gorgeous dance sequences. Very likely one of the biggest films on ballet ever made, and one which won several accolades including the Golden girl for Natalie Portman. Also, the feathered Black Ballet Costume worn by Portman became instantly popular. 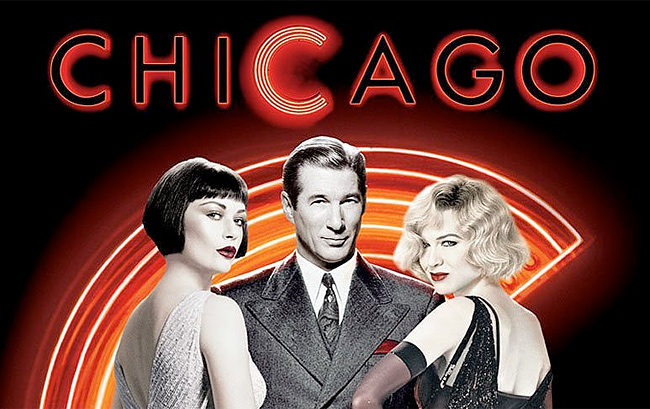 The 90s runaway hit starring Rene Zellweger, Catherine Zeta Jones and Richard Gere in lead roles gives a pin-hole view into the glamorous world of Cabaret. It has mystery, comedy, beautiful Jazz numbers and plenty of chic dancing by the gorgeous leading ladies. Plus, the gorgeous outfit worn by Roxie and the diva sequined crystal hat made it to the list of all time favorite cabaret costumes. 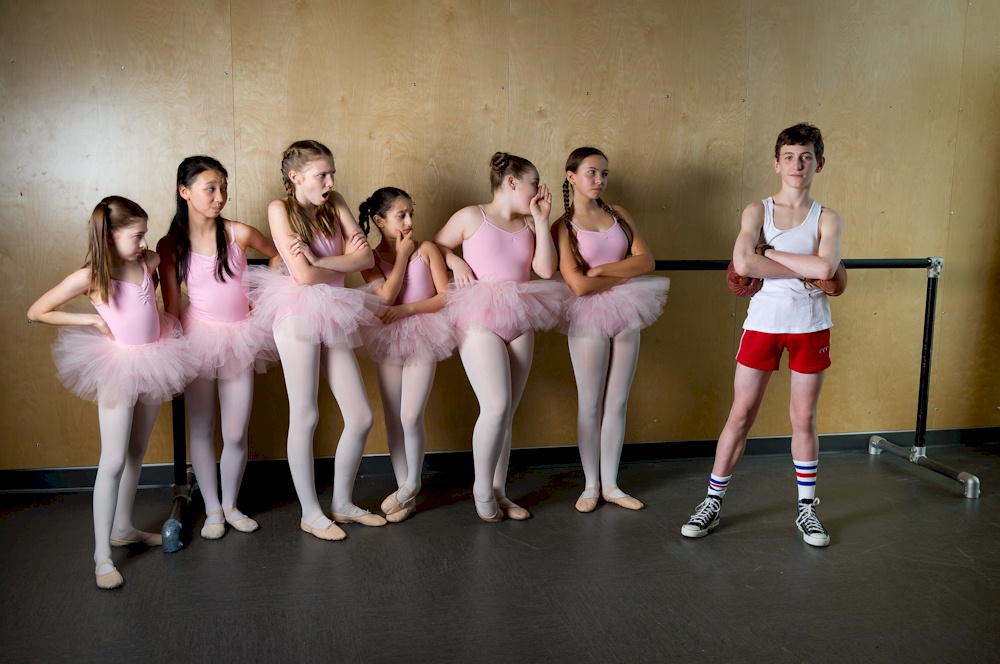 A must-watch film for anybody who dreams to be a dancer or dares to be different. Billy Elliot is a hit inspiration film about an 11 year old boy who finds an unlikely liking in Ballet and goes against the world to embrace his oddities. If the Ballet costume appeals to you like it did to Billy, watch this film to get inspired to fight it out for your Ballet dreams. 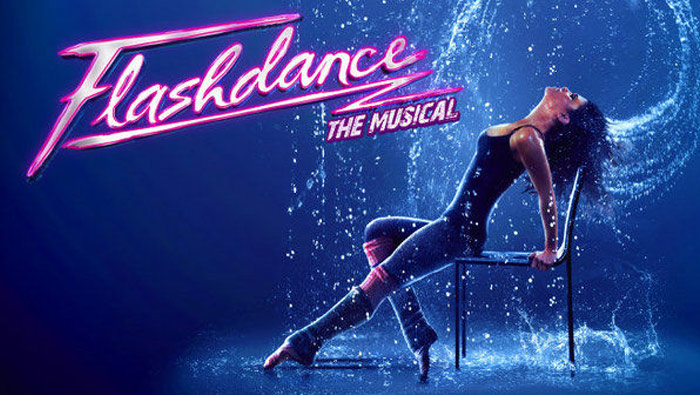 This movie proves that anybody can be a ballet dancer with enough hard work and passion for dance. We all found ourselves rooting for Alex on that consequential audition scene slaying it in her leotard. A great winning story of the underdog, in this case a bar dancer with big ballet dreams. It might not have made the big leagues of films but it sure did win a lot of hearts. 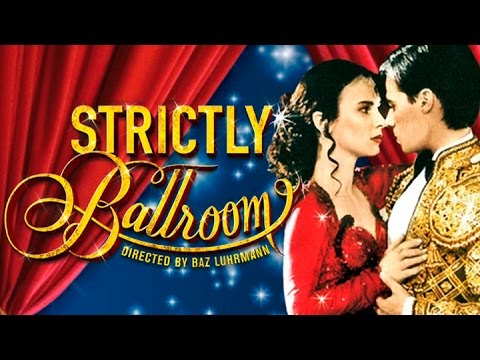 Yes, ballroom dancing is sometimes highly ignored in films. And that is why we can only trust someone of the calibre of Baz Lurhman to own it! The film gives an inside view behind the elegant dances and goes beyond the classy ballroom gowns, to deal with the water tight rules in the particular style of dance. How an Australian ballroom dancer breaks all the rules of the dance, to blur different genres and add a personal touch, is an interesting watch for us rebels and rule-breakers. 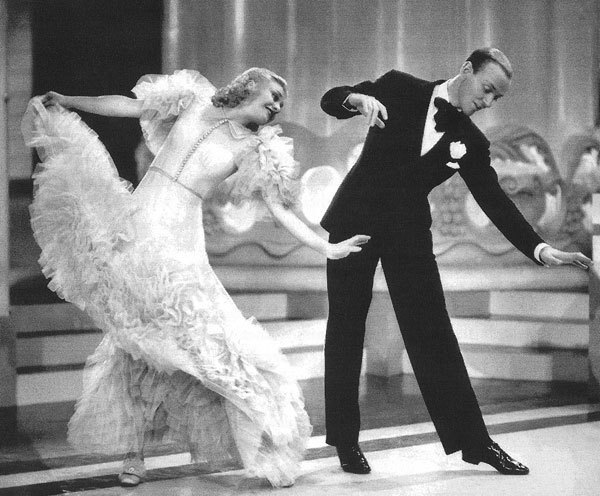 The 1936 movie was a great tribute to the vivacious Swing Dance era! If you are new to swing get your swinging shoes on, donne a short sequinned skirt style outfit on, AND watch this movie pronto! It brings out the best of swing culture during its peak, and you will get the much needed inspiration to swing dance. Couple it with some swing dance tips for newbies and you will be swinging in no time! 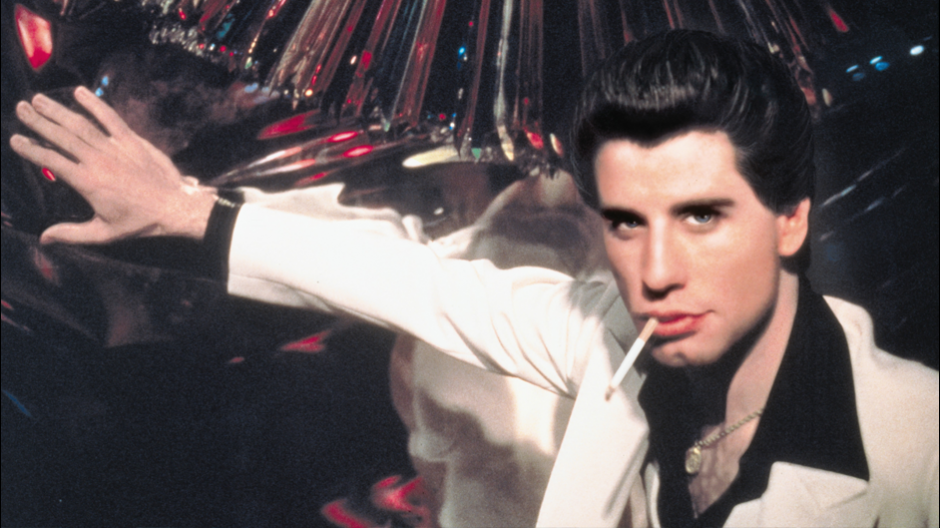 If Grease was the greatest musical ever, Saturday Night Fever was the best tribute to disco culture. Disco took the world by storm in the seventies, and the film brings out the exact meaning it held for disco dancers and amateurs trying to make it big in the industry. Don’t forget John Travolta’s moves, the catchy disco numbers and the shiny disco outfits! Everything about this movie will motivate to bring out the disco moves back in your life! 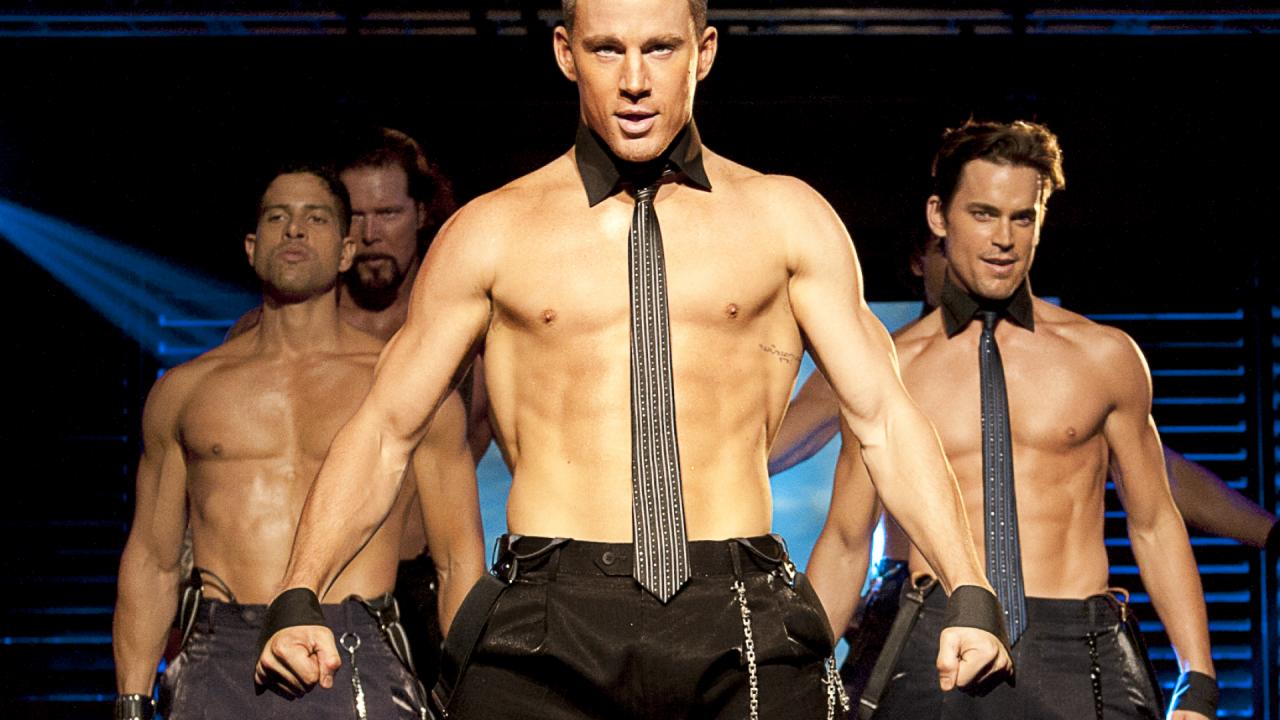 The newest movie to join the ranks of the greatest dance movies ever made - Magic Mike follows the motions in the life of male strip dancers, the inside stories of the flashy industry and loads of crazy strip performances. Channing Tatum brings out his best dance moves in the film. And, don’t you just want to get your hands on that sparkly neck tie he sported for the next Bachelor’s party or maybe a sultry stage performance that’s on your mind? It’s sure gonna steal a lot of glances!

Which is your favorite dance movie of all time? And, would you like more costumes from iconic dance movies? Let us know!