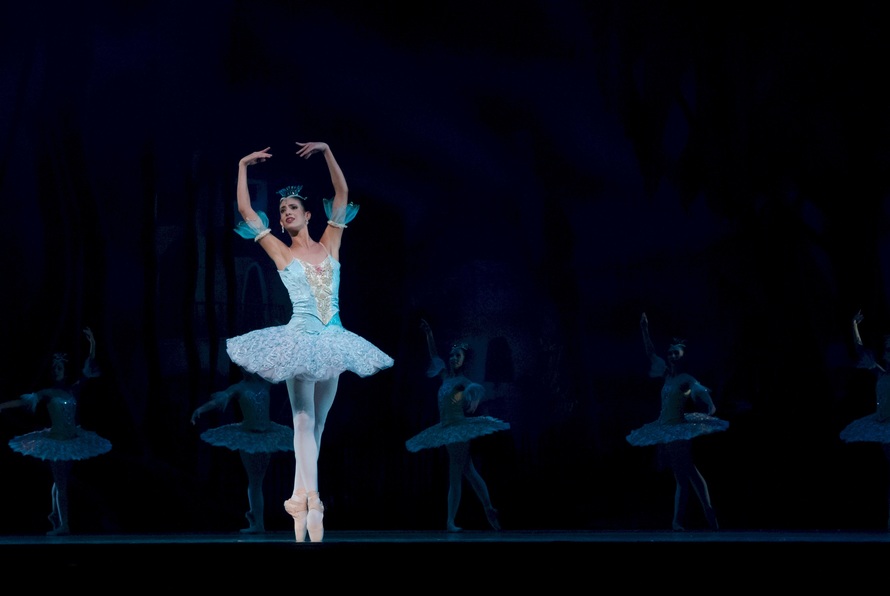 We are looking at six ways to improve your stage presence. We don't know about you. We excited about this one. let's start with;

Nothing can kill a buzz more than dead silence on stage. Part of this is making sure that as soon as a song ends. You are engaged and ready for the next count in. If my drummer trusts that everyone is prepared, he can start counting in the next number before the applause died down.

One of the easiest ways to identify an amateur band is by that awkward silence that occurs. When everyone is looking around making sure the other members are ready. Another thing worth considering is planning out instrumental interludes between tunes, so, you have nice smooth transitions. You can also, have cues in the lead singers banter as soon as he says a certain line everyone knows the next song is about to begin. Which brings to next point.

This isn't always necessary; some front men have the gift of gab and can engage an audience on the spot. Though more often than not this is not the case. You don't need to necessarily plan out every word though it doesn't hurt to have some talking points or cues. We firmly believe that if you want to get better at something you need to practice it.

Practicing fronting a band may seem weird and stupid, but it will pay off. Look at yourself in the mirror and work on that banter try doing it with a camera. It'll make you more comfortable when you're doing it live. This confidence will resonate with the crowd. On the subject of practicing that brings us to our next point.

What are mean by this? is don’t just run the songs at rehearsal. Take some time to rehearse the transitions. Practice the banter and run the show in its entirety. That way you're not just hoping that everything comes together on the day of the performance.

It's as simple as that move to the music. You don't necessarily have to be doing Pete Townsend style windmills but, you want to engage yourself somehow physically. Whenever we play alive no matter what we want to make it seem like we have the time of our life. Even if we are totally miserable, we were hired to entertain and if it doesn't seem like we have a good time how can we expect anyone else to. If you feel uncomfortable with this baby fake it till you make it.

Trust us your audience will enjoy the show so much more than if you're standing around like pretentious, uninterested dud.

First, it's important to be making eye contact with the crowd. Facing the drummer, the entire time conveys, insecurity like we said before confidence and stage presence go hand. In hand look at the audience engage them to embrace them give that pretty girl in the front row wink you know you want to.

This goes to create a connection with the audience hunkering over and staring your fingers the entire time isolates them. You also want to have periodic eye contact with your fellow musicians. There's a lot of information you can convey with body language.

Now we not saying you need to turn yourself in to kiss unless you want to. But a little thought and effort into wardrobe is another one those things that help engage an audience visually.

Stage Performer Outfits the thing when you're on stage you get to be the coolest person in the room and as such, you can take some liberties you can wear things that are a little bit more flamboyant or outrageous than you normally. Would take some time to try to understand the venue and the gig you also want to strike a balance between wearing something true to you.

If it looks like you're wearing the same thing you would wear to Applebee's. You're doing it wrong. If you can create some sort of theme throughout the attire of the entire band well that can look pretty cool. One more tip that was once given to someone be very conscious of your shoe choice. An elevated stage makes what you're wearing on your feet much more obvious. Stage Performer Outfits, should look like hot movies... As, you know, hot things audience like more.