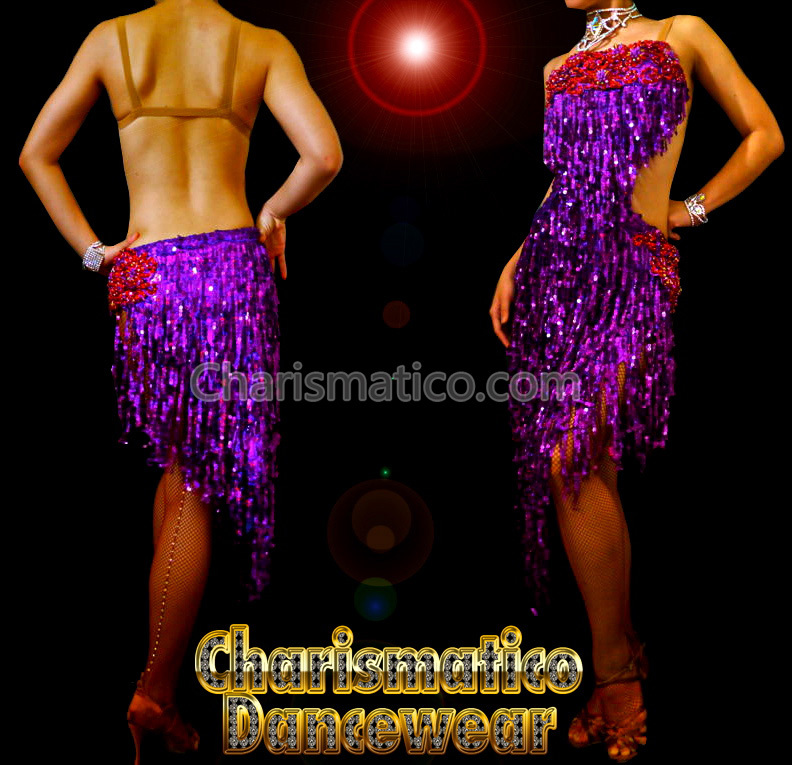 Samba, a popular Latin dance, has its origins in Africa. The dance is considered as a way to pray and appeal to the gods. The dance has undergone changes through the 19th and 20th centuries and gained popularity in both the United States and Europe. There were no formal rules to the dance for centuries, but in the 1950s ballroom competitions began setting some more standard rules. This makes modern Samba a blend of African and Brazilian dance style, music and samba dance costumes.

Here are 4 of the greatest routines in dancing Samba that everyone should learn.

The most important routine in Samba is made up of just two steps. And these two steps are mirrors of each other. The basic routine involves men starting with a Forward Basic and the woman mirroring it with a Backward Basic. The routine will involve the duo play the steps in reverse direction for next two times and then start from the beginning.

These steps are for the leader:

These samba dance steps are for the follower:

Once you have mastered the basic routine, you would want to learn the Samba square. There is a similarity of movement between the basic Samba routine and Samba square that they follow similar rhythm. 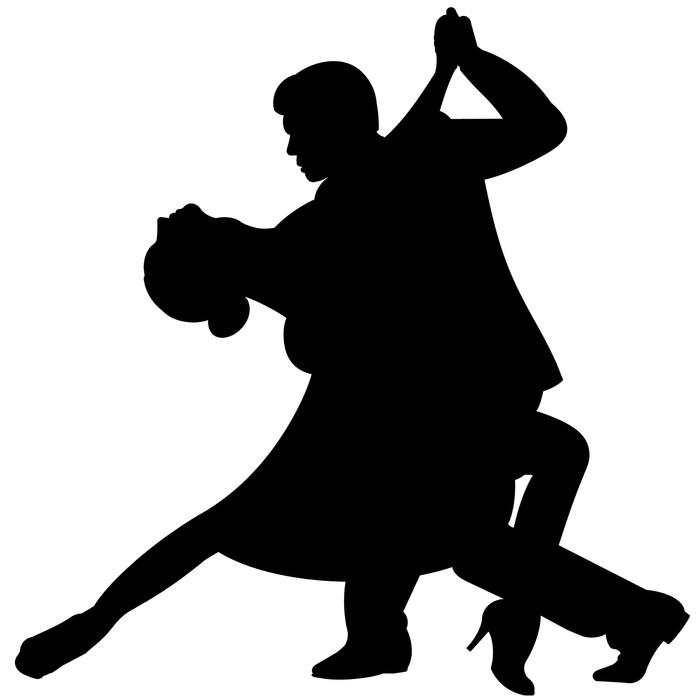 This routine is followed by the follower:

In this routine both the dance partners will face each other in the start. Both the leader and follower have their own routines.

The leader follows the following steps:

The follower follows the very opposite routine as of the leader.

Samba is finished in a spectacular way. The traditional way is to extend both hands out to the sides and move the head backward.

Perfecting Samba is all about practice and following the right steps. It is important to enjoy the music while you follow through the routines.