They are the queens who have been reigning the drag world! The best and the most famous drag queens of all time, who have mastered the art of drag and set unprecedented standards. Drag has always been around and loved as an arts by many. While it might have been associated with the LGBT community in the past, right now drag is widely accepted and represented by all communities. Drag has gone mainstream and is dazzling the media with shows like RuPaul’s Drag Race. And, some of our favorite drag queen define stardom and fashion trends, with their flashy alter egos and effortlessly gorgeous drags. From their brilliant drag costumes to flawless makeup, we can’t seem to take our eyes away from them.

If you are looking for some inspiration for your own drag or the drag lifestyle is what interests you - here are the most influential drag queens of the world, who definitely have some inspiration to give! 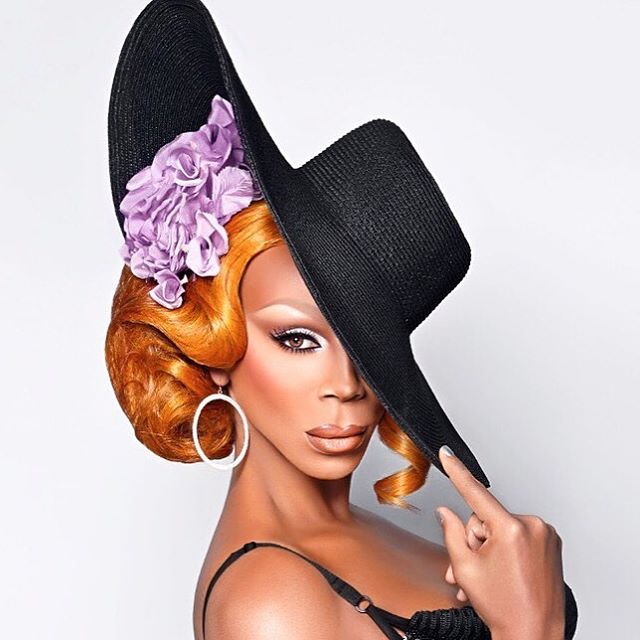 Drag Queen, Actor, Television Personality and music artist - the number of feathers in RuPaul’s cap are endless. Her ability to transform into different styles flawlessly makes her well-known worldwide, and her reality show RuPaul’s drag race she has proved she is a champion for drag arts. Born Andre Charles, RuPaul has been slaying since the 90s and has numerous records and films under her belt! 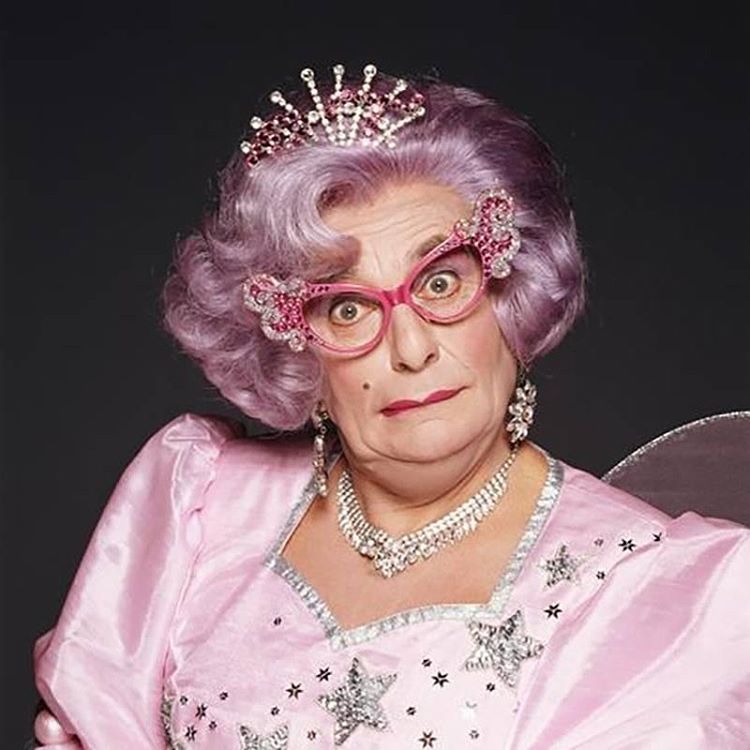 While most drag queens hail from the US scene in NY, Chicago, Las Vegas and LA, Dame is an icon to be born out of Australia. Created by Australian comedian Barry Humphries, Dame is indeed a queen in her own rights - complete with her signature greeting, her love for lilac and her unmissable sequined cat eye glasses. 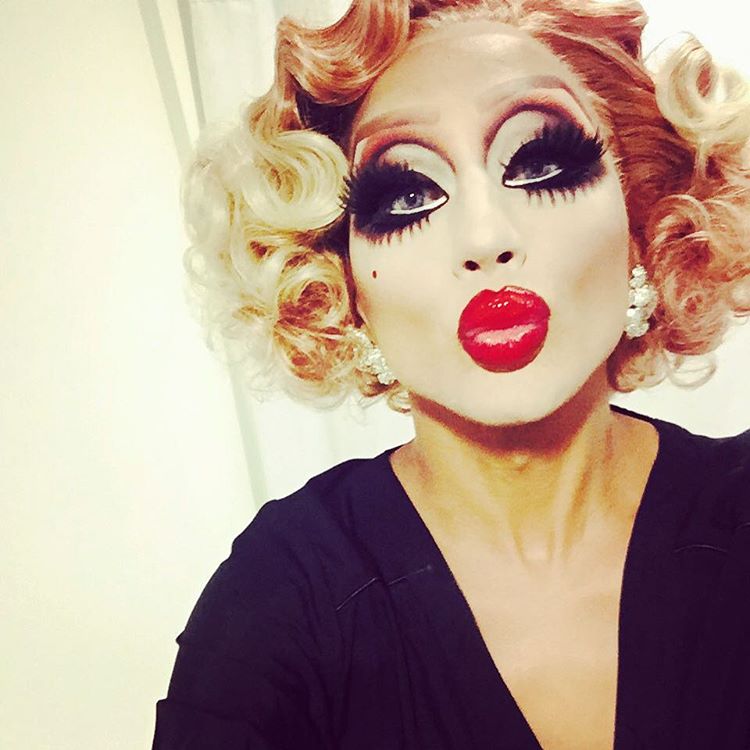 Bianca is the winner of the sixth season of RuPaul’s Drag Race and a notable name in the New York and New Orleans scene. She is known for her over the top eye makeup and quite celebrated as an insult comedian for her unrestrained humor. Apart from her appearances on TV, Bianca has also had a successful run of web-series and theater performances. 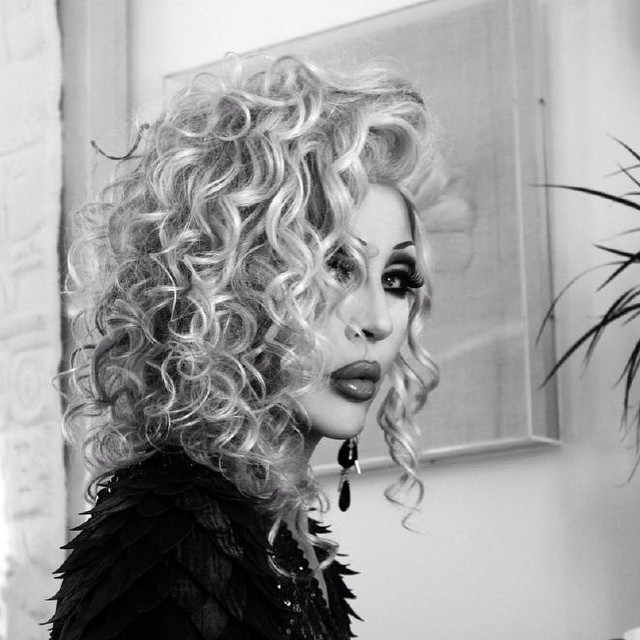 The world’s top Cher impersonator, Chad Michaels has been in action impersonating the popstar for over 2 decades. With on point makeup, hair and Cher drag costumes, it is hard to tell the difference between the two, and Chad has even made appearances in recent TV shows like Jane the VIrgin and 2 Broke Girls.

Along with being the winner of RuPaul’s All Star Drag Race, the drag queen is known for her famous performances alongside a host of artists, including Christina Aguilera and Cher herself. 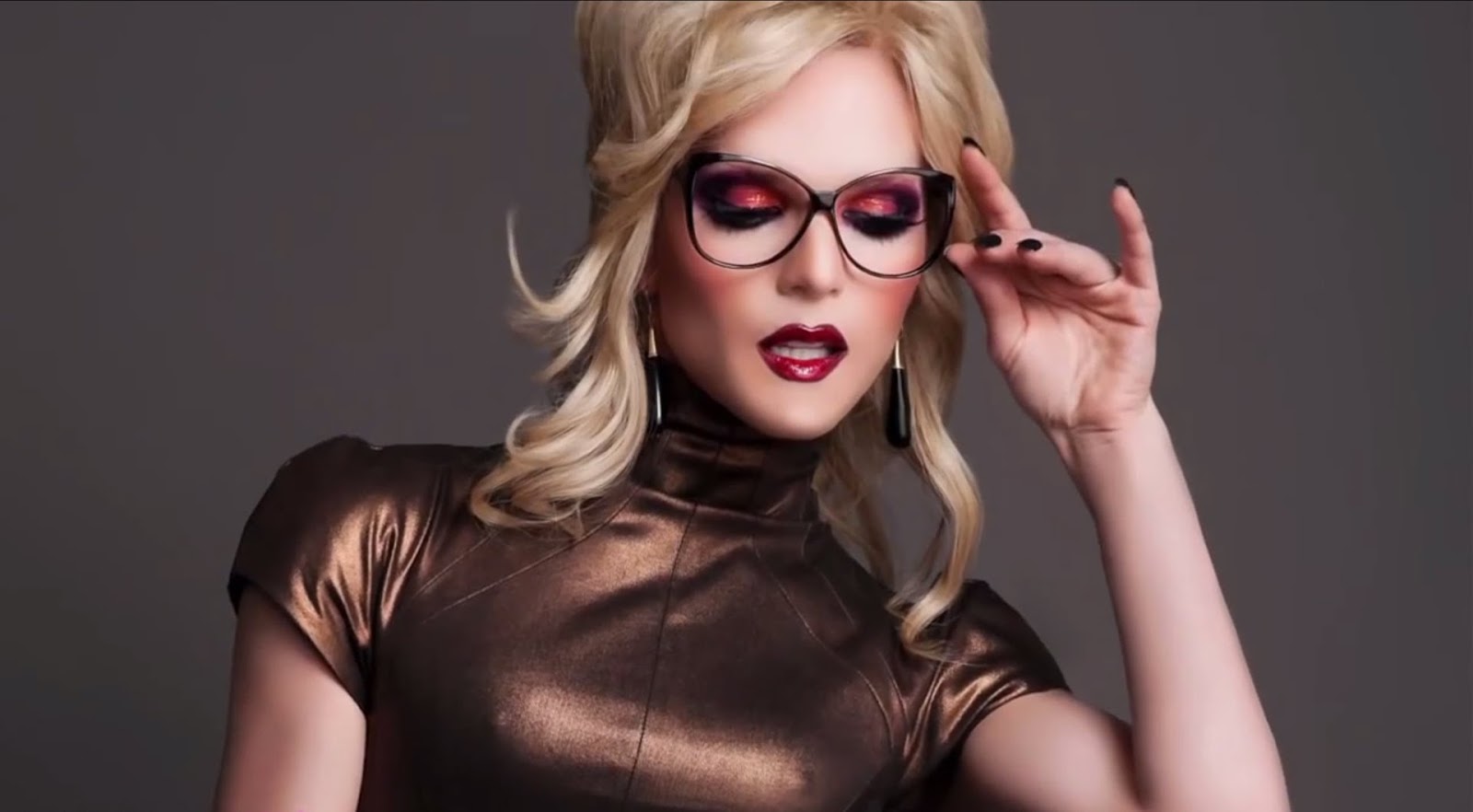 A known face on television for playing a transgender on tv drama Nip/Tuck, Willam Belli is one of the most popular drag queen in modern times. However, Belli is also infamous for being the only contestant to be fired from Drag Race, which she intelligently used to create major hype for her parody music video “Chow Down” that went on to become viral. 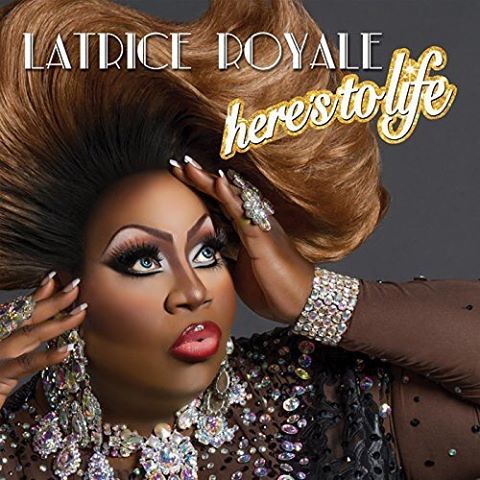 Drag queen Latrice Royale is known for her appearances in Season 4 of RuPaul’s Drag Race and RuPaul’s Drag Race All Stars. Hailing from Florida, Latrice has been performing drag for over 20 years and is a known personality on Reality TV. She is set to launch her first album soon and is also officiates wedding when she is not strutting her stuff on TV. 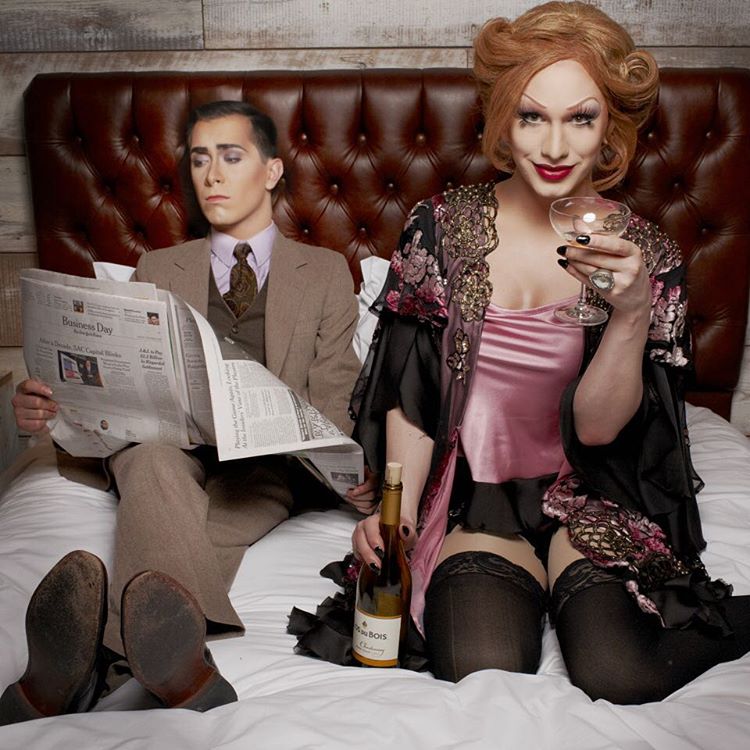 Jinkxx Monsoon became a notable name in the drag circuit after a stellar win in the season 5 of Drag Race. Born, Jerrick Hoffer, Monsoon is quite the success on stage and theater for her Burlesque style drag. As she puts it - the concept of her character “combine[s] the sophistication of a southern belle with the crass sophistication of the working girl” which sets her drag apart as a unique concept. Her impersonations of Disney villains are also worth taking a note of. 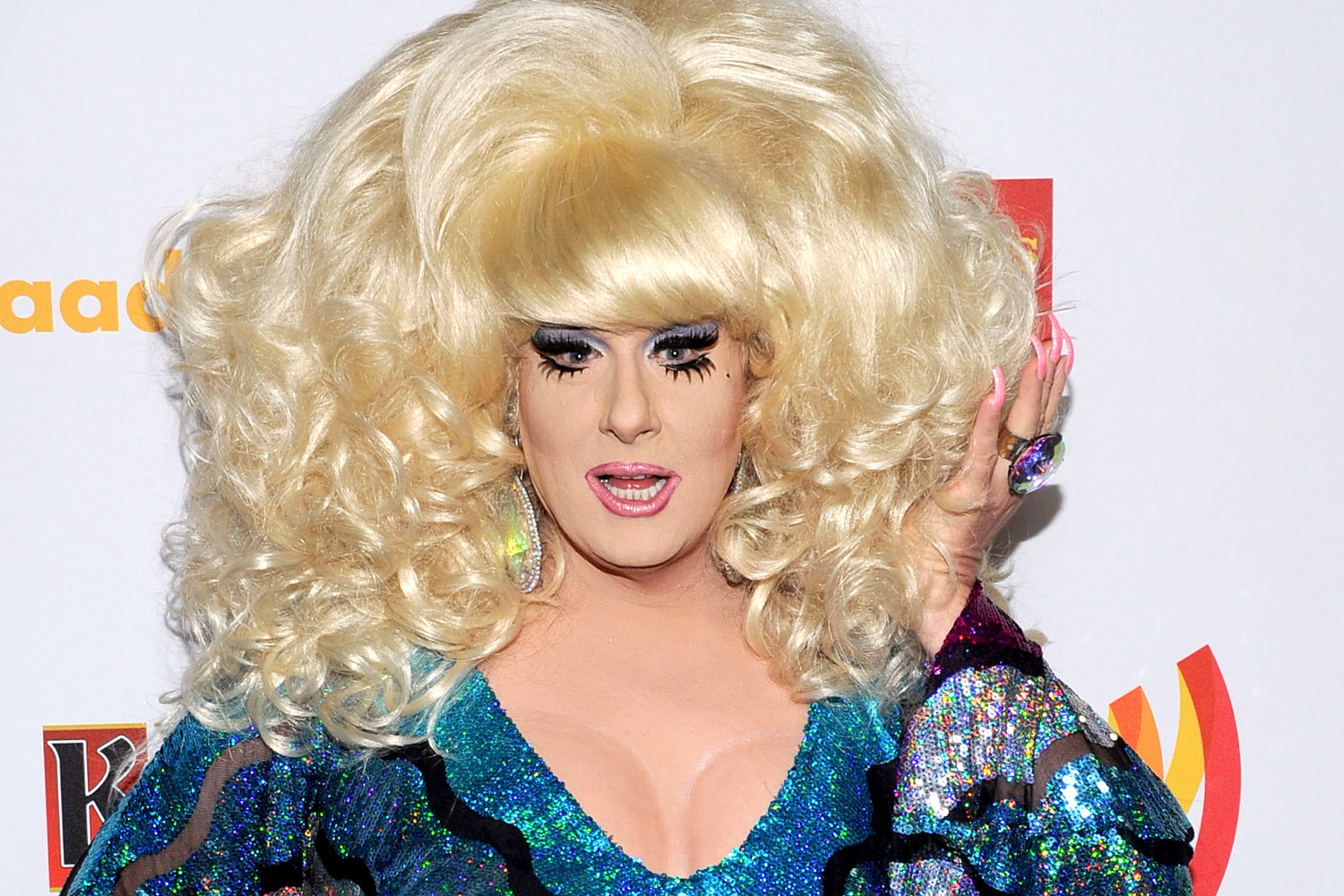 One cannot miss her signature high wigs - and she is also the founder of the annual Wigstock event (obviously). She also has brought back disco in vogue with her singles. Lady Bunny has quite a few number of film appearances to boast of and also a known name in comedy. 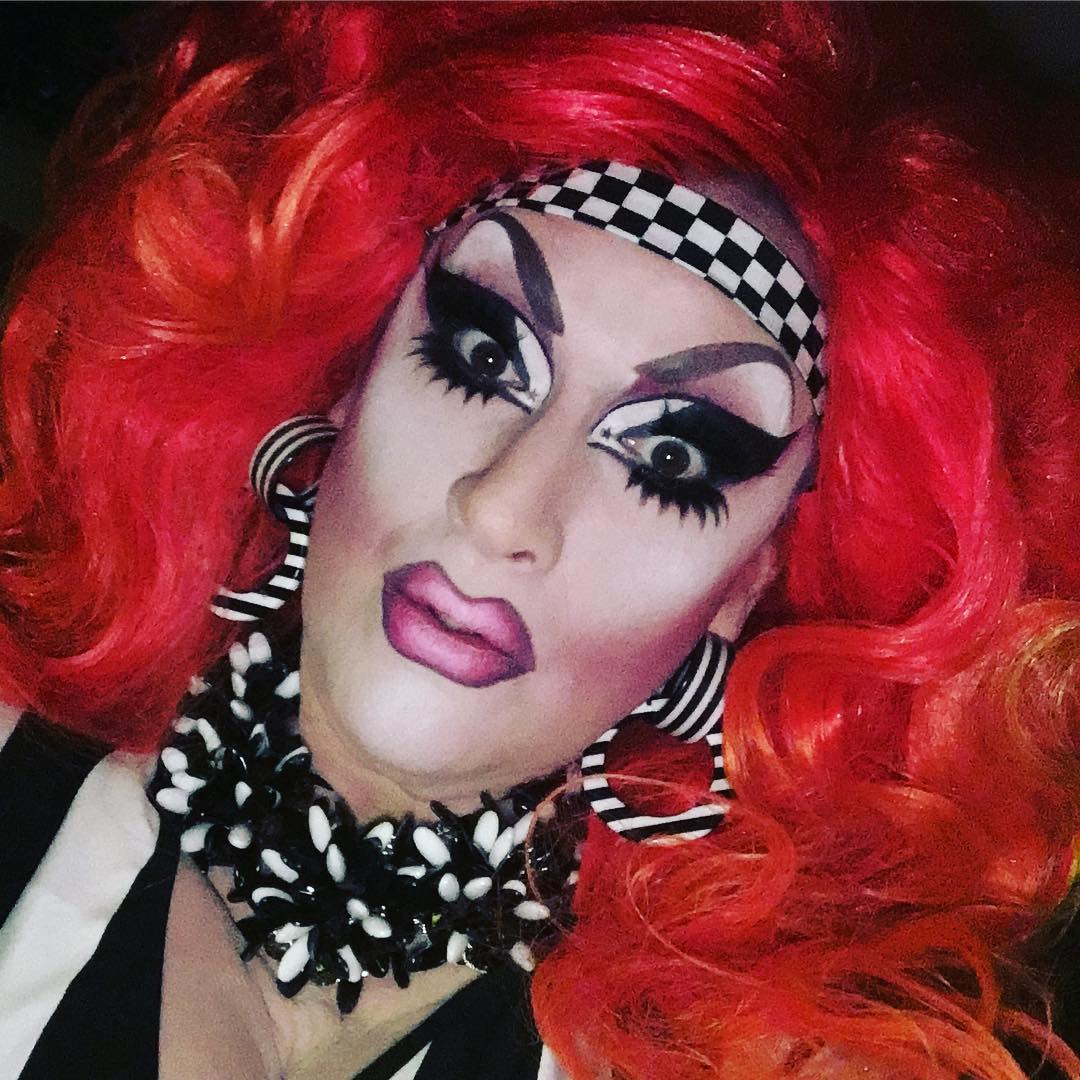 Winged eyeliners and creative takes on popular songs by artists - that’s Jackie Beat for you. She has been performing in various venues in the USA and Europe and is also a celebrated stand up comedian. Apart from that, Jackie’s face is easily recognizable thanks to the number of TV appearances, including in Sex and the City - and quite a few independent films under her belt. 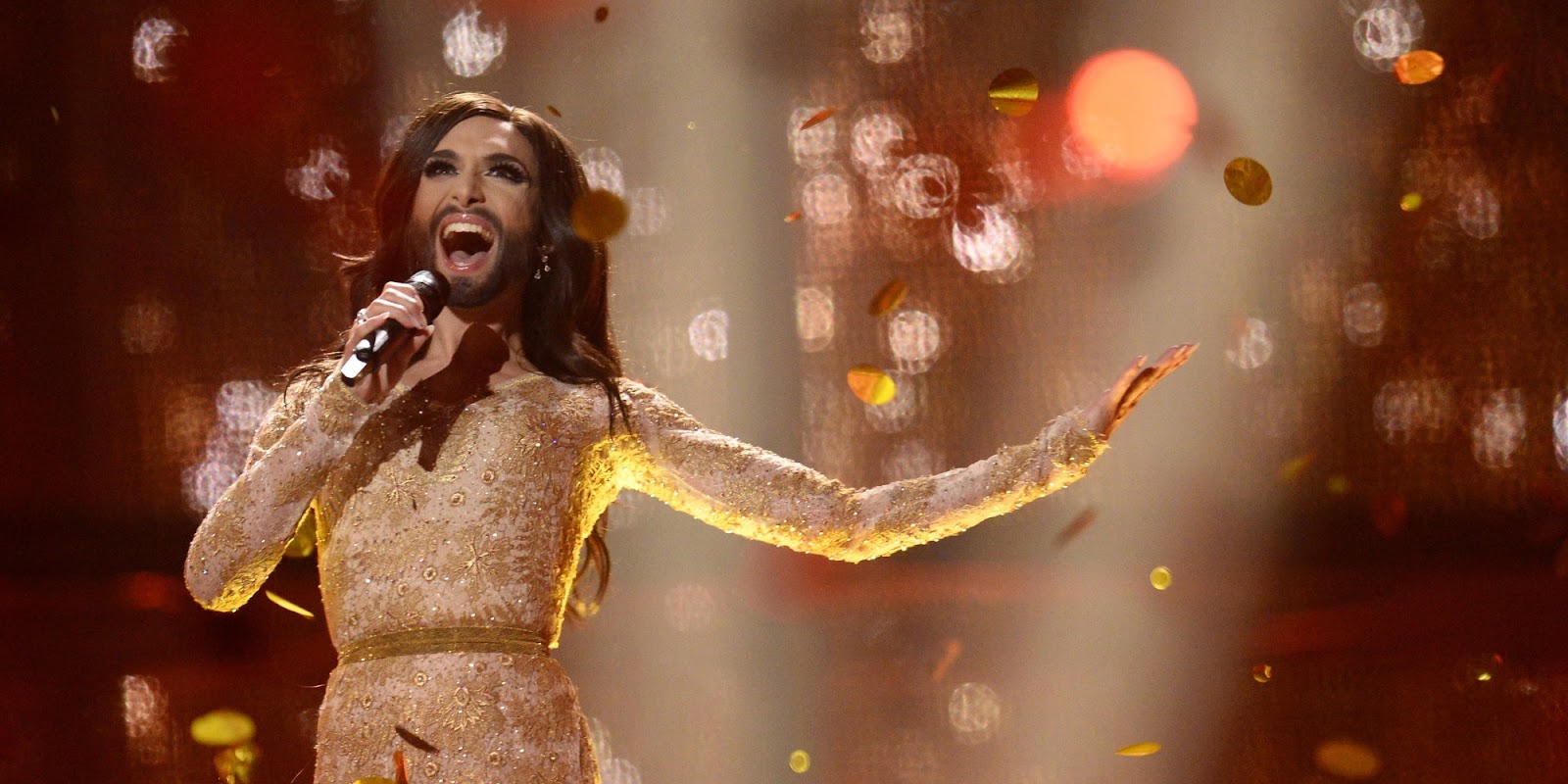 Conchita is the newest drag queen who’s taking drag mainstream! After rising to fame in 2014 as the winner of the Eurovision Song Contest, Conchita has been going places. Her effortless and elegant drag queen pageant style gowns and graceful appearance is fast being recognized and has become part of her signature style.